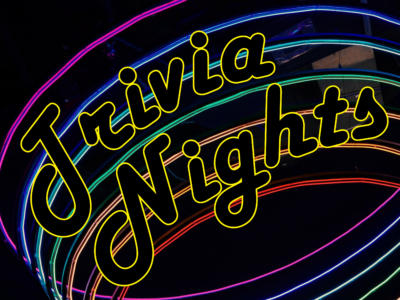 Test your knowledge of books, film, and pop culture during an evening of trivia, food and cider. Bring friends and form a team or fly solo and we’ll find a team for you.

Third Tuesday Trivia at the Keg & I Taproom

Join library staff in a night of friendly competition. Trivia questions will feature science, local history, pop culture, geography, and other various topics!  Bring your team or come solo, test your knowledge, and win! An extra point will be awarded to teams who present their library cards!  The trivia contest is hosted by your information professionals from Jefferson County Library. Must be 21 or over to attend.

This event takes place at The Keg & I Taproom, 1291 Chimacum Road, Chimacum, WA