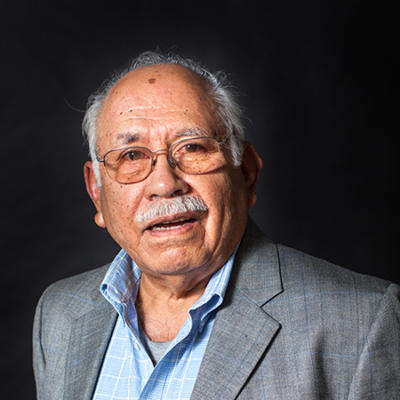 Professor Carlos Gil sought to understand immigration by tracing his family’s history from the 1920s to the 1970s. In the process, he discovered the excitement, culture shock, inter-family conflict, and questions of identity that many immigrants face when seeking a better life in another country. Based on his book, “We Became Mexican-American: How Our Immigrant Family Survived to Pursue the American Dream,” this talk explores Mexican immigration by spotlighting his own family’s experience in southern California, including parallels with Washington State. Co-sponsored by Humanities Washington Speakers Bureau.