Books on Tap at Finnriver Cidery 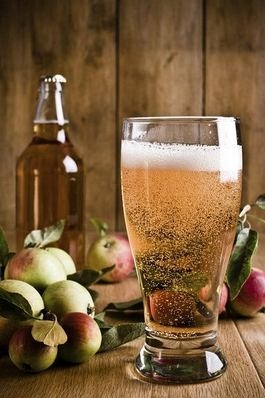 Test out your knowledge about books, film, and pop culture during an evening trivia contest while you have some fun, food and cider. Bring friends to form a team or fly solo and we’ll find a team for you.

This event will be hosted by Finnriver Farm & Cidery in the new pavilion, located at 124 Center Road, Chimacum, WA.
Below is a list of the media (movies and books) from which trivia questions will be created. Study up!
Films
Gladiator (2000)
ET (1982)
The Incredibles (2004)
Help! (1965)
Strangers on a Train (1951)
An Affair to Remember (1957)
Clue (1985)
Magnificent Seven (1960)
Run Lola Run (1998)
Get Out (2017)
Books
Invention of Hugo Cabret by Brian Selznick
Persepolis by Marjane Satrapi
Good Omens by Terry Pratchett and Neil Gaiman
The Wright 3 by Blue Balliett
Something Wicked this Way Comes by Ray Bradbury
Sabriel by Garth Nix
The Adventures of Beekle by Dan Santat
Catch 22 by Joseph Heller
One Straw Revolution by Masanobu Fukuoka
Silent Spring by Rachel Carson
+ Google Calendar+ iCal Export